Daguerreotype is an amazing name, you don’t even immediately understand why daguerreotype. But it turns out that this word came from the name of the French inventor (Louis Daguerre). And it was this man who became the “father” of all our “stopped moments”, creating and making a reality the first popular method with which it was possible to take a decent picture of someone or something. And the word “type” (type) meant “print” or “print”. Therefore, daguerreotype – together will be the “Daguerre seal”.

The daguerreotype was not the first ancestor of modern photographs. The fact that there are substances that change color under the influence of light became known already by the 18th century. Thomas Wedgwood created “photograms” using silver salts, but did not know how to fix, save the resulting images. They were of poor quality and disappeared so quickly that it would be a mistake to call them “stopped moment”. Then in 1816, another inventor, Joseph Nicéphore Niepce, used the so-called “camera obscura” to create short-lived low-quality photographic images, he called them heliograms (from Helios – the sun). All these were only the first, tentative steps towards the emergence of mass photography, publicly available to all people.

And this same Niepce conducted research with Louis Daguerre. They worked together for a long time on how to create such images so that they do not disappear “at the speed of light”. From 1831 until 1837 it was not known whether the invention would mature to commercial exploitation. Alas, during this time, Joseph managed to die, and now his son Isidore Niepce became Daguerre’s partner. The two were going to distribute their invention through a paid subscription, but they failed, and had to sell the technology to the French government.

Long exposure and small aperture, poor picture quality. But still, it was possible to capture what close and beloved people looked like. At the same time, landscape photography, which is fashionable in our time, appeared. In the days of daguerreotypes, photographing everything that does not move was much easier than photographing people. Landscape with long exposure.

The most famous “photo” that has survived from those years was taken in 1838 by Daguerre himself, the inventor of the daguerreotype. There, in the depths, an unknown person is depicted, sitting and keen on cleaning his boots. Why Daguerre made such a strange choice? And there was no choice, it’s just an accident. Because (recall) the exposure of the daguerreotype lasted an incredibly long time – ten minutes each. Not a single moving object would be fixed on such a canvas. A seated bootblack fell into the frame almost by accident. Interestingly, it is still unknown who so suddenly “famous” for the whole world, while remaining incognito. The photo itself is called “Paris Boulevard”.

The photographic plates on which the daguerreotype image appeared were covered with an even layer of the reagent – silver iodide. Daguerreotypes looked very, by modern standards, strange, they were nicknamed “mirror with memory”. Now we can see reproductions of daguerreotypes on the Internet. However, they do not give an idea of ​​how exactly the real “live” daguerreotype actually looked like. Depending on the exact angle you looked at it from, the daguerreotype could look either positive (correct) or negative (vice versa). It was inconvenient, but these “pictures” seemed “alive”. As if the imprinted image is, in a sense, almost real.

Daguerreotype “lived” for almost twenty years, after which it was replaced by cheap and much more convenient methods of photographing the “new generation”. Now, perhaps, it is ridiculous to imagine that you had to remain still for ten whole minutes to be imprinted on a photographic plate. But would our digital, familiar to everyone, modern photography be without these, rough first experiments? 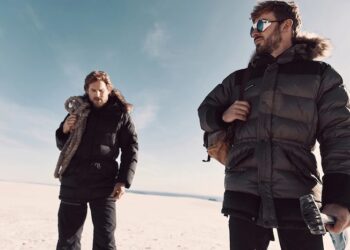 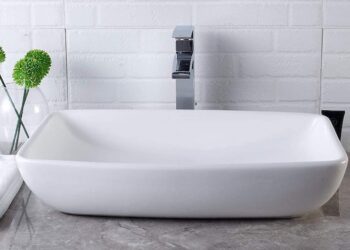 Choosing the best washbasin in the bathroom: with or without a cabinet? 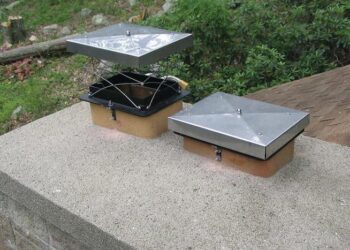 Choosing and installing a damper 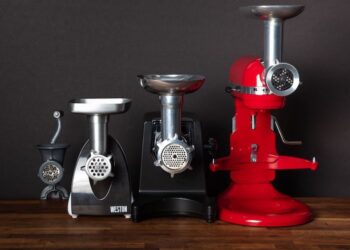 What furniture should be used in the living room?

How to have fun in the New Year

How to get a job as a flight attendant

Main features of the use of the Victorian style

Which wallpaper to choose? | Construction

How and where to honeymoon