There are no standards in uniqueness, and there is no limit to the features, especially when it comes to a culture of any country. The culture of each country is unique and champing, largely, it is not clear, although it is very interesting. But, the most interesting culture of those countries that have long been closed to the world and one of these countries Japan.

The basis of this culture was formed during the era of Dzemon, when the ancestors of the Japanese only migrated to the islands. To date, the Country of Asia, especially China and Korea, as well as Europe and America, have an impact on culture. But, despite all this, the culture of Japan is still still original.

The mentality of the residents of the country is based on the admiration of nature, which is well tracked in art and religion (Shintoism). The Japanese language is an important part of the culture. It is distinguished by a difficult form of writing and consists of three alphabets. Katakana and Hiragana are syllabaries often used to write foreign words, pronouns, and particles in sentences. As well as the hieroglyphs “kanji”, which form the basis of writing.

The Chinese Empire influenced the country’s literature for quite a long time, most of the works were first created in the Chinese language. The legends and myths of the Kojiki, as well as the historical chronicles of the Nara era, introduce the samples of the first Japanese literature.

As for cinematography, it was initially not approved by Japanese society, and only since the 40s of the twentieth century has it become popular among the Japanese population. Actively begins to develop in the 50-60s, this is evidenced by the number of films. In 1950, 215 films came into the world, and already in 1960 this figure doubled – 547 films. It was at the end of the twentieth century that Japanese cinema began to actively spread outside the country. Akira Kurosawa, Kenji, Shohei Imamura and Mizoguchi are considered world famous directors of that time. In the 90s, another name is added to the list – Takeshi Kitano.

What are the features of Japanese culture

True, Japan is known not only thanks to films, Japanese animation (anime) played a key role in popularizing the country in the world community. It is aimed at adult viewers and is divided into many genres that are designed for a specific target audience. Anime is a film adaptation of manga (Japanese comics), about 60% of this product is designed for an adult audience.

Today, Japan is one of those countries where traditional clothing is still preserved. In everyday life, the Japanese put on European outfits, but during the holidays, whether national or family, they bear the form of Vafuku (kimono).

Japanese society is distinguished by a special awareness of social class belonging, which is also characterized in relationships within the community. Such concepts as duty and obligation play a special role in the behavior of the average Japanese, although among young people they are not taken very seriously. In Japan, it is not customary to gesticulate, and the more restrained a person is, the more respect will be for him. Violation of personal space, a friendly pat on the back or a handshake with a stranger will not go unpunished here, are categorically not welcome.

National cuisine is distinguished by the so-called seasonality, and is also known for the quality and presentation of dishes. Rice forms the basis of the daily diet. Previously, rice even replaced the currency and was considered a monetary unit. The second, behind the significance of the product, is fish, which is consumed raw or half-cooked. No less popular is tofu (bean curd). Dishes of national Japanese cuisine are very successful, due to their low calorie content and are considered healthy.

Japanese culture is not for the faint of heart, it is not accepted here to visit just like that, say no and do nothing. But, the main feature of this culture is that it is not intended for outsiders, only the Japanese can understand it, admire and live by cultural canons. 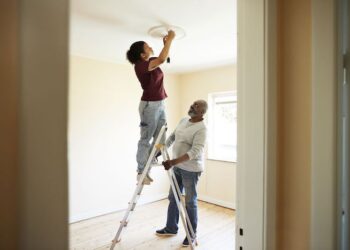 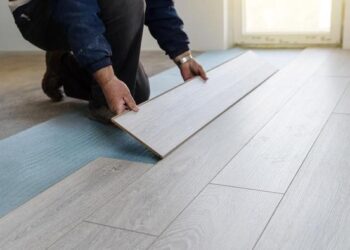 What shelves should be in the bath

What are the types of heating cooking stoves?

How to throw a Hawaiian party

Tips for cladding a kitchen with wood

The main stages of cosmetic repairs

What bags will be in fashion in the fall